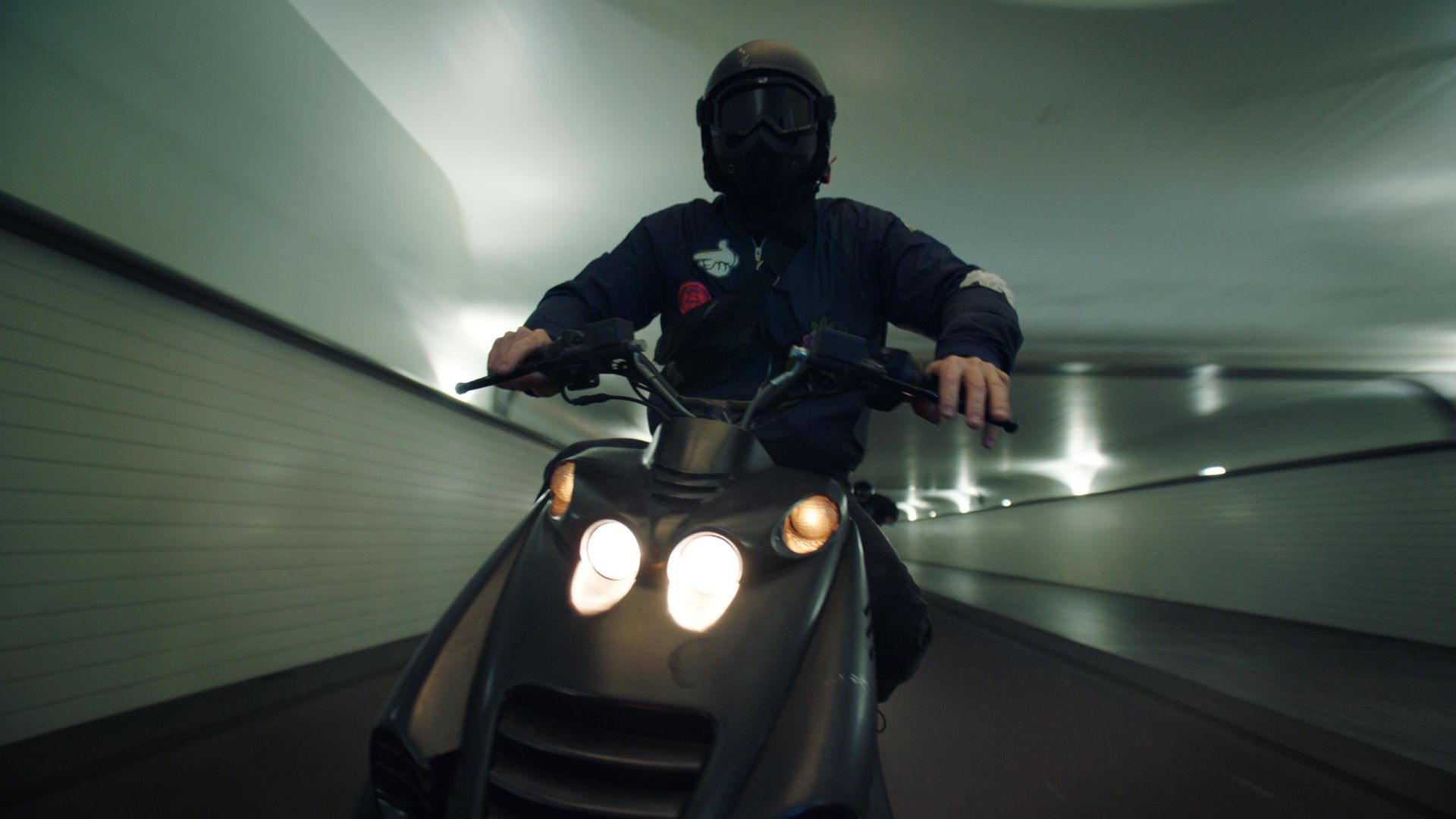 The sleepless days and nights of a worn-out drug dealer and his runners. He deals in Karman, a drug that keeps people sharp and alert. How else could they work sixteen hours a day?

Rotterdam in the near future. The city is addicted. Karman follows a worn out dealer and his three couriers; a disenchanted boy, a sleepless girl and a saint through the impoverished city. Episode from the Centraal series, consisting of six stand-alone stories with one thing in common: they cross paths at and around Rotterdam Central Station.